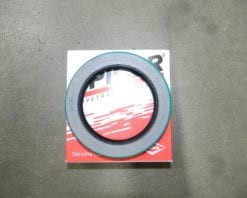 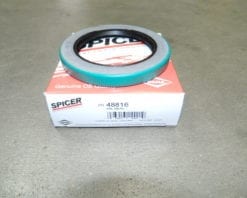 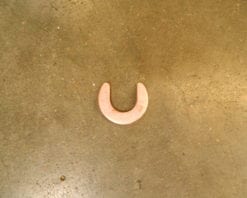 This is a genuine AAM c-clip for the GM 7.5/7.6 rear axle found in S10’s, Malibu’s, Camaro’s etc. These are copper colored steel. These are for both open and limited slip style carriers. 2 required per vehicle. 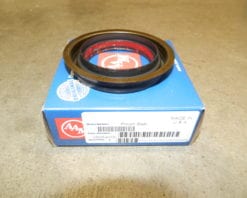 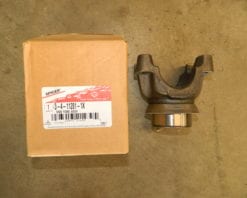 This is a Dana 80 pinion yoke that mostly shows to fit Ford applications with the 1480 series u-joints. May have to remove the tin dust shield for seal clearance. 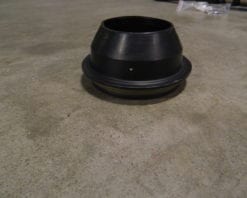 This is the large booted seal for the rear of a 271 or 273 Dodge transfer case with a rear slip yoke. The New Venture part number is 38249. These are almost impossible to get at your local auto parts store. These are used with the 45379 rear bushing. This seal can also be used [...] 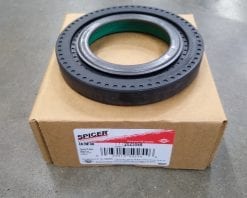 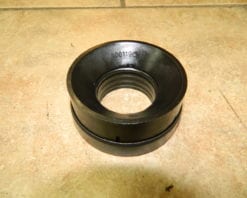 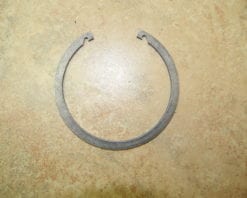 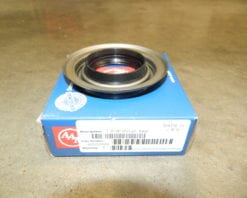 This is a genuine AAM rear pinion seal that fits 1998 and newer GM trucks and SUV’s with either the 7.6 or 8.0 rear end. This is for the yoke with the factory wear sleeve on it.